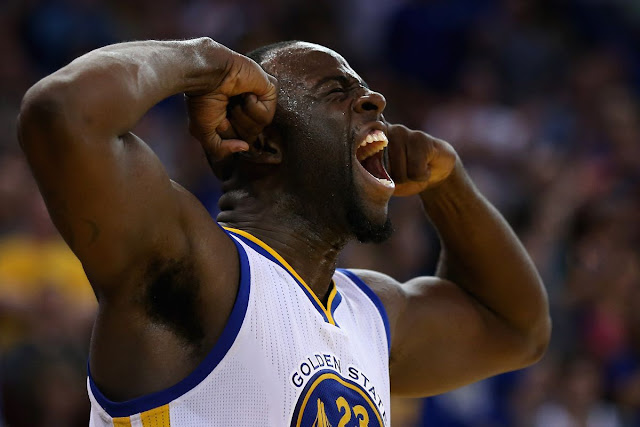 Starting Monday, my beloved Golden State Warriors finally get to play the series that I think they’ve been awaiting this entire season. Having closely followed this team for years now, I feel pretty confident saying this is how our team feels about this upcoming matchup (and this clip demonstrates a big reason why Draymond is my favorite player):


And this is an accurate reflection of our confidence going into this series:

Conversely, all season long, the Rockets have been playing for this exact moment: home court advantage in the Western Conference Finals against the team they are obsessed with beating. All season long, much has been said about how the Rockets savant general manager, Daryl Morey, has “constructed” or “built” a team to beat the Warriors.

This is exactly what they asked for.

But I think they’ve got another thing coming.