What I Miss About My Pre-Covid-19 Life 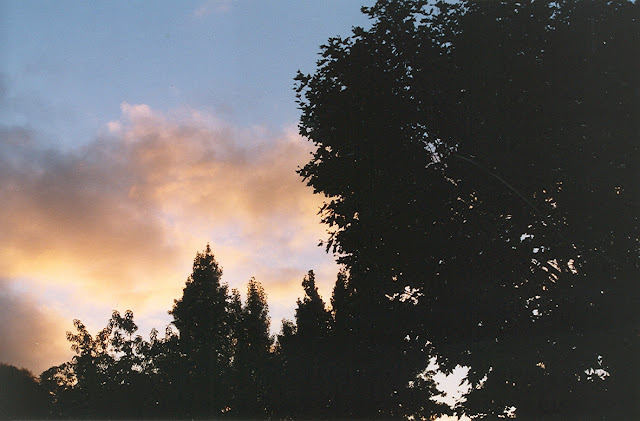 I miss going to Sulphur Creek Nature Center with Miguelito.

I miss going to the farmers’ market as a family.

I miss going to parks and playgrounds with Miguelito.

I miss our libraries.

I miss going to the Castro Valley Library with Miguelito.

I miss seeing Miguelito and his cousin play together.


There was once a young man who was dying and terrified of never waking to see his beautiful face in the mirror again. His wavy golden-brown hair was reminiscent of a lion’s mane though he lacked such kingly vigor. Instead, his fair skin was palish with a sickly tinge of yellow. Over a year’s time, the poor man had been afflicted with a mysterious ailment that left him more and more exhausted although he slept plentifully, did not suffer from hypothyroidism, ate a nutritious balance of food, exercised sound hygiene and was not clinically depressed. As the months passed, his spirits caved. His eyes developed a distant, far-off quality to them. It was from staring down Death, his loyal wife swore. A beautiful specimen herself, she accompanied him everywhere throughout that vexing, difficult time. When they first married years before, the man often marched home across the town’s cobblestone streets instead of waiting for the tram. But once he became sick for months on end, merely flipping off his bed sheets to trudge down the hall to the bathroom took every ounce of energy he could muster.

The man and his wife sought every trusted medical means to diagnose his malady. All of his bodily faculties seemed in good order: his lungs, heart, mind, and cardiovascular and digestive systems were normal for a man of his young age. They were confounded. On a lark he sought a psychotherapist to help him conclude that the symptoms were not psychosomatic, nor that he secretly wished to be ill so his wife could shower him with attention. His therapist assured the man that he had not subconsciously manifested his illness to sabotage his lucrative business. Quite the opposite, his therapist deduced.