My Top Five Favorite Warriors (of this Dynastic Run) 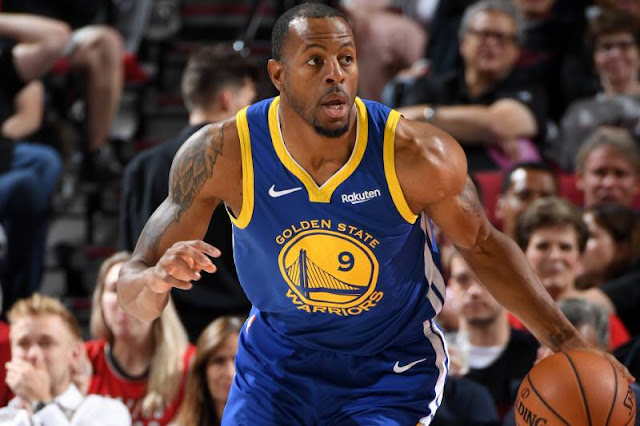 I’ve wanted to write this for a while. Since at least last season. With Kevin Durant’s imminent departure, with Andre Iguodala (a.k.a. Iggy) and Shaun Livingston (a.k.a. S Dot) nearing retirement, it was clear that some seismic changes were in store for my beloved Warriors. And the present Golden State Warriors hardly resemble the great squads we’ve had in the recent past. Steph Curry—The Pipsqueak Fundamental—is out with a broken hand. Klay, the second Splash Brother, is rehabilitating from a torn ACL. Iggy was traded to Memphis to create salary cap space to add D’Angelo Russell and his max contract, and Livingston retired after managing to play 17 years in the NBA.

Nothing lasts forever. Impermanence is the only constant, but I want to put down my five favorite Warriors from this historic run. This is basically my ode to them (and probably my ultimate act in sports fandom to date).

#5 - Andrew Bogut
First, a couple of things to know about me:
So of course I loved Andrew Bogut.