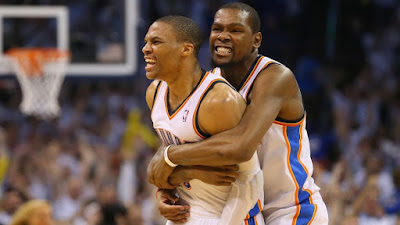 Although I was tempted to write a panoramic prognostication for the NBA Playoffs before it kicked off, the opening round affirmed why I decided to refrain. Thus far, the story of the 2015-2016 NBA playoffs has been dominated by injuries. Key players like reigning MVP, Steph Curry, Avery Bradley, Blake Griffin and Chris Paul suffered significant injuries. Sure, I’m biased, being a Warriors fan, but I hope we’re done with all these major injuries. The opening round was brutal in terms of the talent that got shelved: Curry is going to repeat as MVP; Chris Paul would be #4 on my MVP ballot for this year. (Judging from other sportswriters and analysts picks, he’ll likely finish in the top five.) Bradley is one of the best two-way players in the game and when he’s healthy and properly motivated, I think Blake is a top-10 player in the NBA.

As the second round begins, the Spurs and Warriors remain heavy favorites to win it all according to FiveThirtyEight’s latest NBA Predictions:

Here’s my predictions for the Conference Semifinals:


Having grown up in Fremont, I have an impassioned love/hate relationship with my hometown, my budding ground. It’s an absolutely quintessential California suburb—a car-centric conglomeration of strip malls, slew of corporate chain businesses and a city laid out in an unimaginative straight grid bereft of a downtown area for communal gathering. Sure, it’s the fourth largest city in the San Francisco Bay Area, but when Fremont’s main bragging point is being ranked the third safest American city with a population over 200,000 in 2015, it’s not a surprise to know that there’s little reason—if any—to ever visit our ho-hum town.

That said, in a town as geographically expansive as Fremont, there is some beauty to be seen. (Fremont ranks #132 in terms of American cities by land area.) To boot, Fremont is one of the most diverse cities in Alameda County, which is one of the most ethnically diverse counties in the United States. Its yummy variety of restaurants and cuisines is a testament to that.

So let’s start there—with independent restaurants and food joints to check out if you ever find yourself in Fremont.

These were wishes I jotted down in the summer of 2009 when I was midway through chemotherapy: 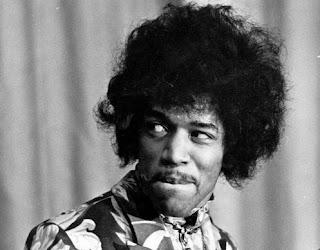 Email ThisBlogThis!Share to TwitterShare to FacebookShare to Pinterest
Labels: chemotherapy, Holier Than Thou, memoir outtake, wishes for chemotherapy 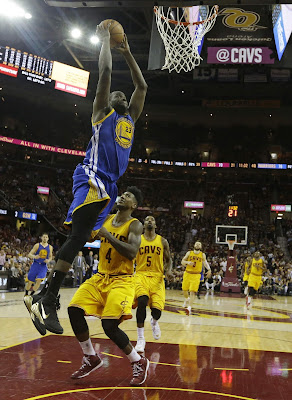 Oh sweet baby Jesus, after an eighty-two game regular season grind, the 2015-2016 NBA Playoffs commence this Saturday! For the second time in NBA history, this year’s playoffs will include two teams with over 65 wins. (During the 2008-2009 season the Cleveland Cavs entered the playoffs with 66 wins while Kobe’s Lakers had 65 regular season wins.) Those two teams—the San Antonio Spurs, and, in particular, the Golden State Warriors—are heavy favorites to win it all according to FiveThirtyEight’s latest NBA Predictions: 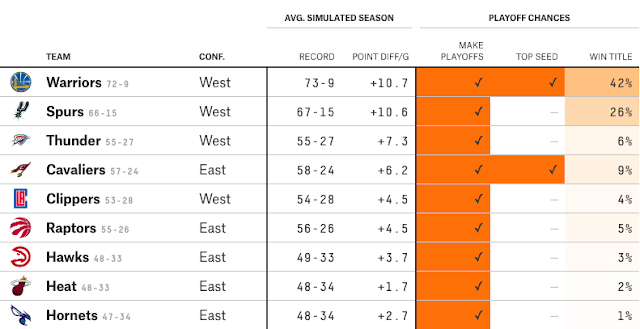 Prior to this season, 17 teams—including last year’s Warriors—have won 65 regular-season games. 14 of them have won the title, so it seems extremely likely (with apologies to Cavalier and Thunder fans) that either the Warriors or Spurs will hoist the Larry O’Brien Trophy amidst a rain of champagne two months from now.

On paper, this year’s First Round doesn’t feature many enticing duels like the epic opening round of the 2013-2014 NBA Playoffs, but the second round could feature some excellent matchups.

Here’s my quick breakdown and predictions for the opening round: