Thanks to the good folks at the Ucross Foundation, I was blessed with an opportunity to visit Wyoming a second time. I learned a lot about the The Equality or Cowboy State on my first trip back in the winter of 2016, and I learned some more this time around. 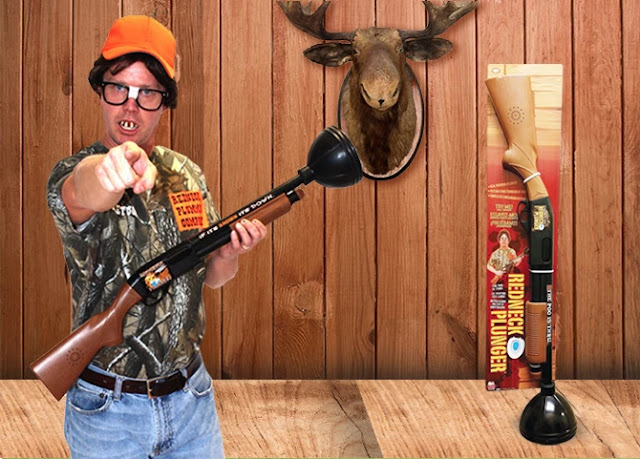 I always appreciated this rural-American touch.